Feast your eyes and taste buds in this magical place where everything is waiting to be devoured.

Right at the beginning, Gilbert Jouvaud learned his trade in Marseille. Once he graduated, he settled in Nîmes with Lisette, his sweetheart and then wife.

They missed the Mont Ventoux, however and came back where they belonged, near Carpentras, to do what they liked: baking delicious cakes.

Along came Frédéric, their son, who grew up eating cakes, year after year. After his studies, he will do “like his daddy”. Then they were three. Gilbert taught Frederic the tricks of the trade, the family secrets and all the recipes. But above all, he gqve him his passion for good things and work well done.

Along the way, Frédéric met Nicole who happened to like cakes too. In the end not just cakes, as they decided to get married.

Nowadays they both work in the family business, like mum and dad, “Pat-a-cake, Pat-a-cake...”, Dad baking and Mum downstairs selling the freshly-made cakes and chocolates.

So here we are, the 6 of us, 3 generations under one roof, and this is just the beginning!

Chocolate is another one of our specialities. Frédéric Jouvaud, second generation confectioner, and his son Pierre started the whole process. Like most of the products we sell, they are made in our workshops, in the Rue de l’Évêché in Carpentras.

"To begin with, my father learnt how to make glacé apricots with an old confectioner in Carpentras, Monsieur Boudin. This process was just one aspect of the trade, well known to the many confectioners in and around Carpentras. Year after year, they closed down one by one until one day there was only one left, Monsieur Bono. Once Monsieur Bono sold his business, it became crucial to keep the tradition alive and start making glacé fruit again. y father passed on to me his know-how and with Monsieur Bono’s advice, I came to master the subtleties of confectionery and especially glacé fruit. Passion did the rest, for the glacé fruit making process is one of the most exciting in the business. The fruit vary, depending on the year and on where they come from. So every time we make glacé fruit it is a new experience.

This started as a side business, but has taken off so well that glacé fruit has been restored to its former glory." 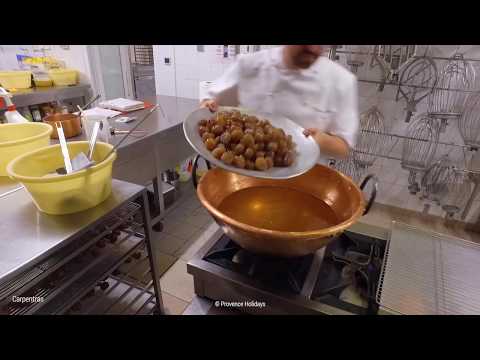 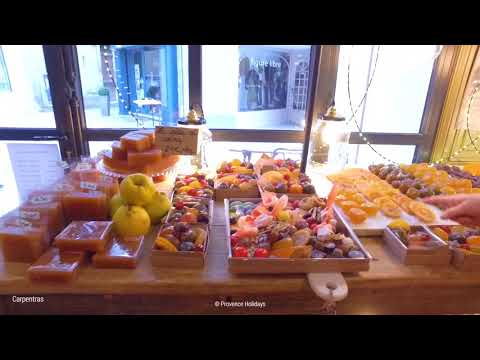 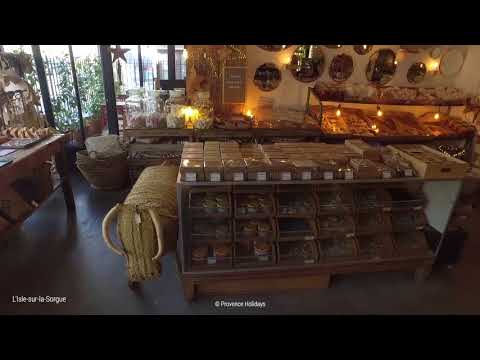